Here’s a cheerful story to take your mind off Omicron (and hopefully all the other Transformers). When I was younger, I was a lot more concerned about what other people thought of me. I would, for example, have been mortified by the idea of another man seeing me wearing my girlfriends nighty. It would have undermined some weird sense of ‘manliness’, damaged my pride and left me feeling vulnerable (a really non-manish thing in my experience). Thankfully, I’ve now come to realise what a lot of nonsense that all is – mainly by being made to look foolish repeatedly without significant consequence. So this is a story of one such occasion. I hope you enjoy it… 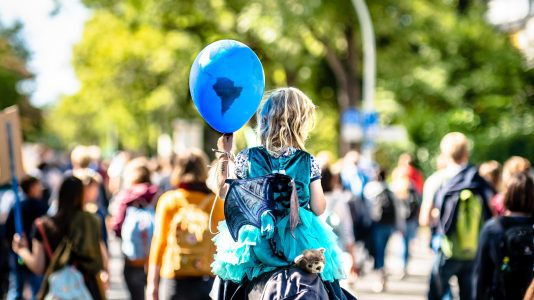 Video
Far Horizons, The Many Fears 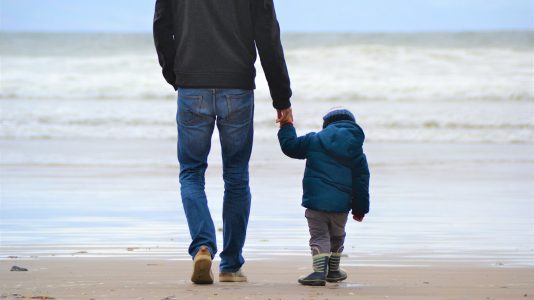 Video
The Many Fears

The other day I read a tweet from a good friend of mine asking for a one line summary of what makes a good dad. Everyone who responded had their own ideas – from... 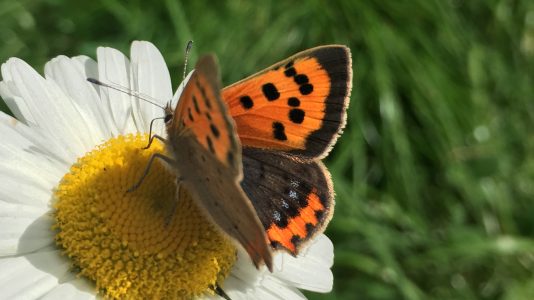 Video
In the Beginning, The Many Fears

I used to catch butterflies as a kid and was always amazed by their beauty, their fragility and their ability to survive against the odds. Courage can be as elusive and...